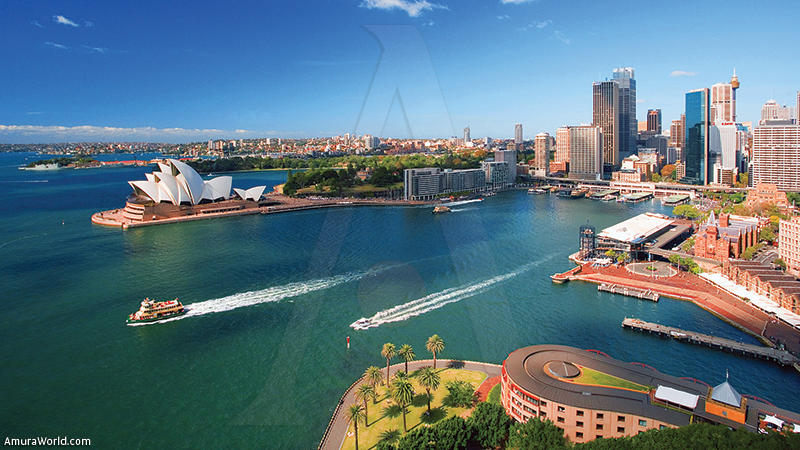 The most famous sites in Australia are the Sydney Opera House and the Sydney Harbour Bridge.  But they are far from being the only attractions. The Central Business District, the parks, beaches, museums, the Sydney Tropical Centre and the shopping areas give a cosmopolitan flavor to the most multicultural city in the world. Though it is not the capital of Australia, which is the only country that is also a continent, Sydney is the most populated urban center of area. Mexico City and Tepic Nayarit are sister cities to Sydney.