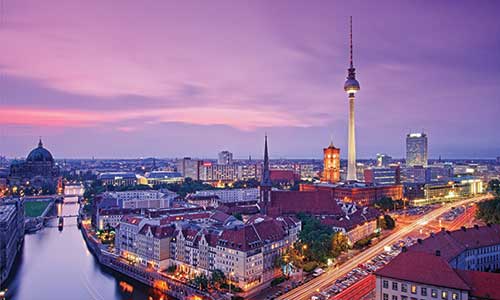 Home and genesis of global art

We can be heroes, just for one day.
David Bowie 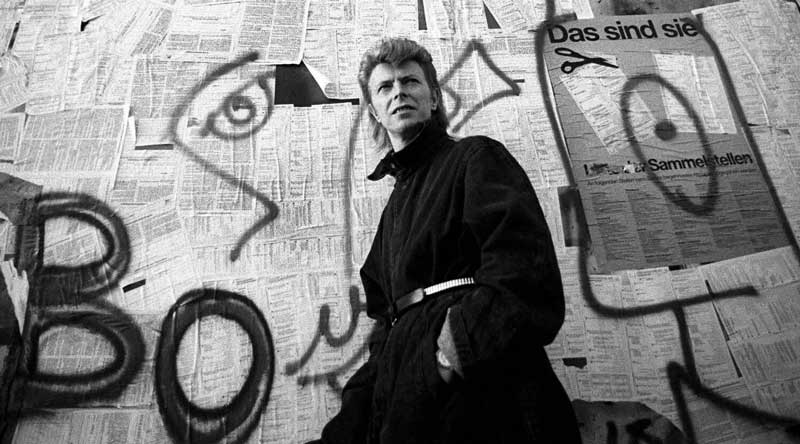 David Bowie in Berlin, the city that has inspired at least three of his albums.

Berlin is a city with a high level of sophistication, but also with some underground soul that inspires even the most unconventional and hostess artists representing the genius of art, fashion, eccentricity and those who celebrate differences .

A clear example is David Bowie, of English origin but Berliner at heart and who, before his recent death, various tributes were surrendered in this city, one of them at the outside of which used to be their home in Hauptstrasse 155, where the artist would reborn from his creative block to create great albums of his discography.

Even the German Ministry of Foreign Affairs of thanked in his Twitter account: “Goodbye David Bowie, you are amongst the ‘Heroes’. Thank you for helping to bring down the wall...” And no wonder, since the song “Heroes” just, served as an anthem of Berlin in this big moment and which few know that it is inspired by the story of two Berliners who are living a love history through the wall.

Especially the eastern part of Berlin, with its Soviet past, has acquired a more relaxed and authentic contemporary and cosmopolitan tone, making it the perfect home for numerous artists in the world who enter into the multidisciplinary scene, they have taken over several abandoned buildings in ruins,giving them vitality and turning neighborhoods into real commercial art, they have also improvised passages of fashion, where shocking timeless trends are born. 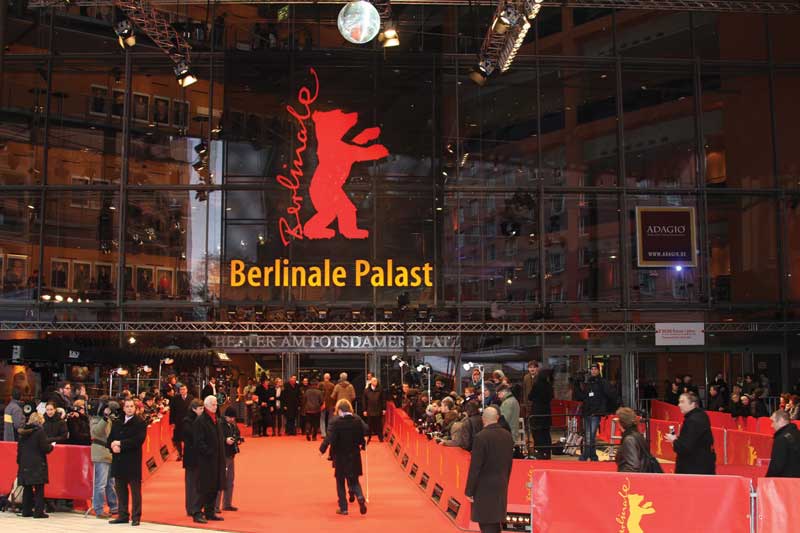 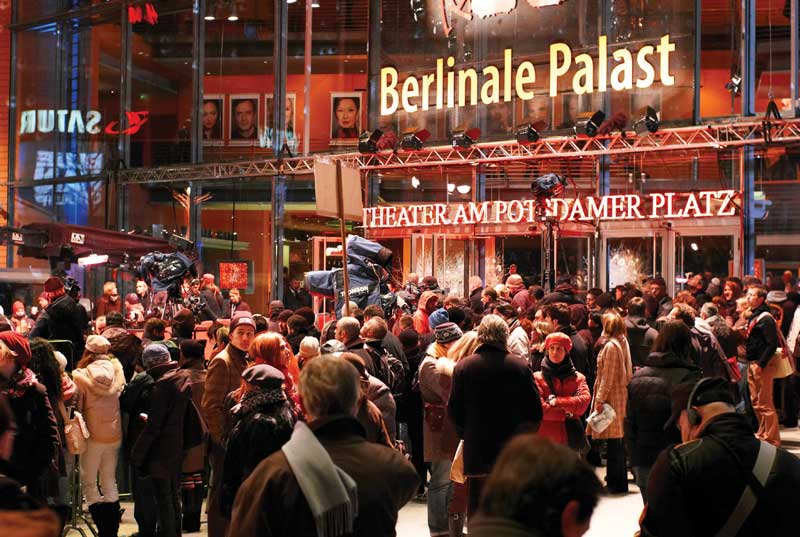 Every year, this festival is the epicenter of the most representative film talent beyond Germany.

This is a real focus of literature, music, visual arts, cinema, architecture, well ... all in Berlin has art and almost all art has something of the soul of Berlin. A visit to the Bebelplatz, located next to Plaza Boulevard Unter den Linden, where nearly 80 years ago a terrible thing was done; 40,000 books containing ideas of political opponents and writers such as Heinrich Mann, Erich essential Kaestner, Thomas Mann, Stefan Zweig, Heinrich Heine, Kurt Tucholsky or the same Karl Marx were burned.

Regarding the Berlin International Film Festival, you will find a population overwhelmed by fame and celebrity. The most famous can be found walking through the streets, going to coffee shops and getting lost in the crowd, without getting onlookers, the DNA of the city is filled with cinema and art. Incidentally, the German director Wim Wenders is an excellent reference to better understand the magic of Berlin. 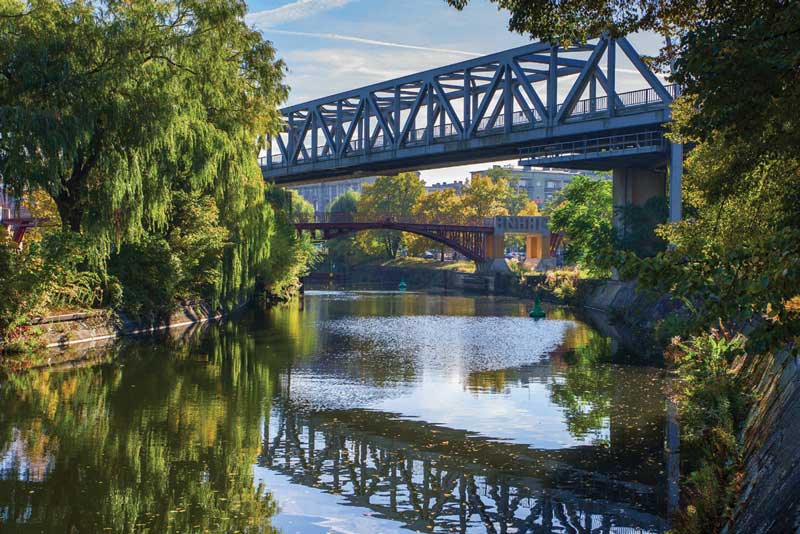 Berlin landscapes changes between spring and autumn, so it is always a new experience to admire. 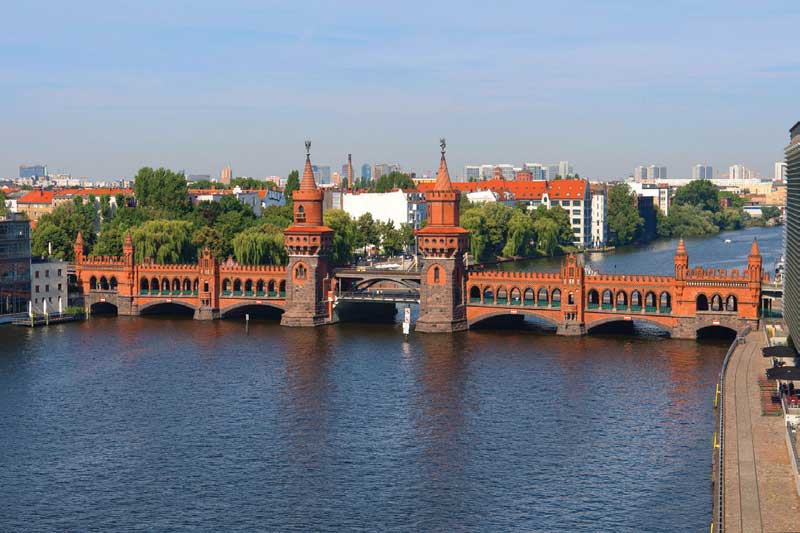 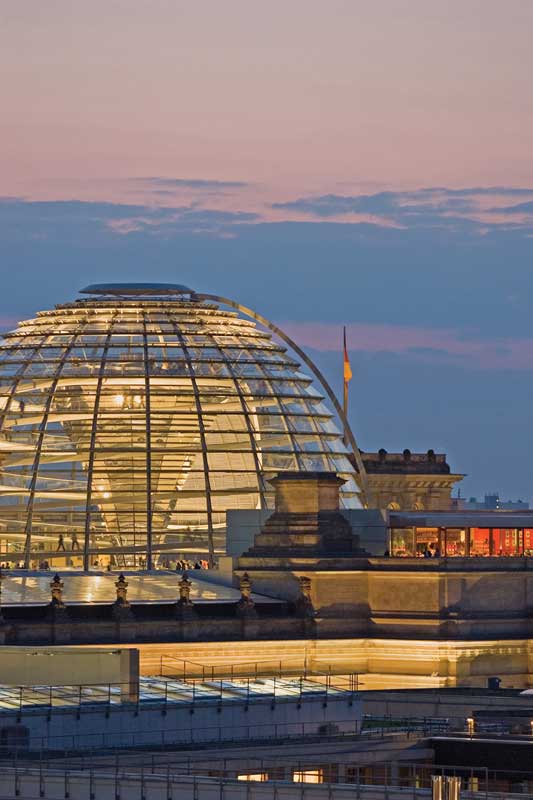 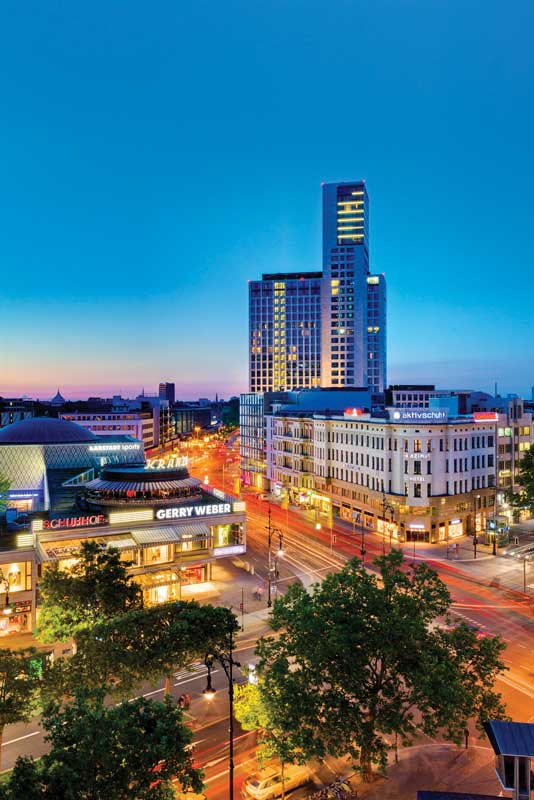 Berlin nights are filled with light and movement. 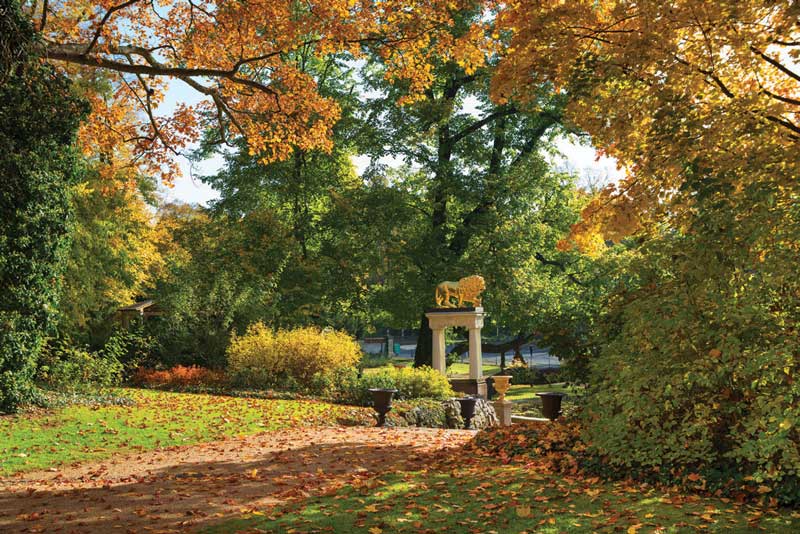 Early autumn in Berlin, a daily spectacle to behold. 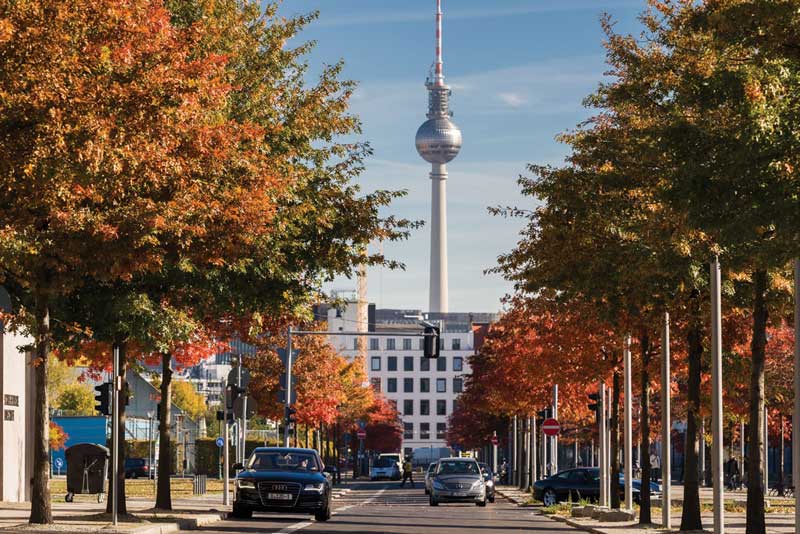 No guidance is enough to finish to discover Berlin, which is always renewing itself.