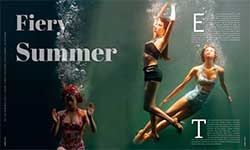 Time is as ephemeral as it is eternal, and these summer trends prove fashion is always innovating and timeless with a new range of multicolor pieces that take us back a few decades and forward into the future. 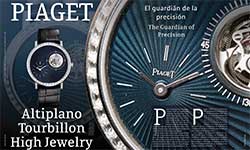 Piaget celebrates its 60th anniversary with its emblematic Altiplano featuring the Tourbillon High Jewelry, an ultra-thin piece that is only 4.6mm thick and weighs 0.2 grams. 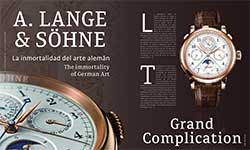 The prestigious German watchmaker A. Lange & Söhne (founded in 1785) is known worldwide for showcasing unique and everlasting pieces in the market. Its watches are not simply just timekeeping tools, but handcrafted works of art assembled with the finest materials under German watchmaking experts’ most rigorous supervision. 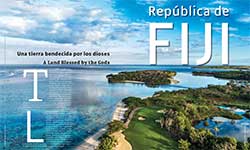 The turquoise depths of the South Pacific harbor many secrets. One of them is a group of 330 islands and 500 islets that comprise the paradisiac Republic of Fiji, located between Australia and Hawaii. 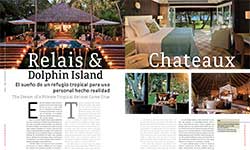 This ultra-exclusive resort is located just north of Fiji’s main island, Viti Levu, and just half an hour away in helicopter from Nadi International Airport. The island, spanning only 14 hectares, is the perfect place for those who seek to have a place of their own. 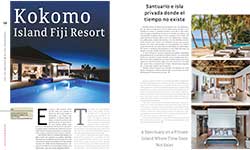 The newest and most exclusive resort in Fiji opened its doors on March 2017 to welcome the most selective travelers in the world. The Kokomo Island Fiji Resort is located on the outskirts of the breathtaking island group known as Kadavu. Here, the resort occupies 140 hectares that are dotted by majestic flora and fauna. 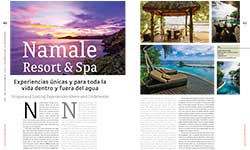 Namale Resort & Spa is located inside the 525 hectares of land that comprise the main island of Vanua Levu. This intimate resort—for adults only—offers a first-rate “all-inclusive” experience in Fiji 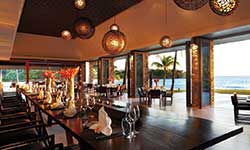 The Navo Specialty-Dining Restaurant, located at the InterContinental Fiji Resort & Spa, was inspired by Navo Island, a place of great historical significance—a sanctuary in times of war for women and children, and a sacred burial site. 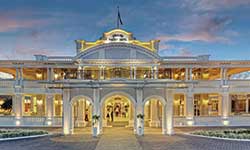 The Grand Pacific Hotel is full of history and heritage from the early 20th century. It evokes a Fijian colonial atmosphere that takes the visitor back in time. 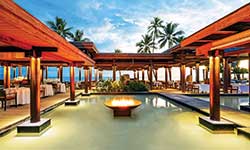 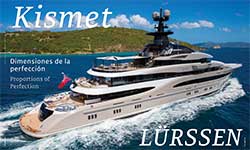 The German shipbuilder Lürssen is a family-owned enterprise founded in 1875. For five generations, it has upheld its commitment to excellence, building splendid 33 to 200m long vessels that rank amongst the finest in the world. 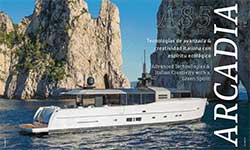 The shipping company Arcadia Yachts surprised the market with its concept of disruptive mega yachts, challenging in many ways. It has done it in a big way too, placing itself among the leading competitors in the industry in just seven years. 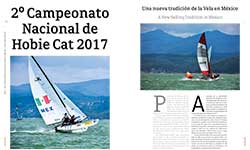 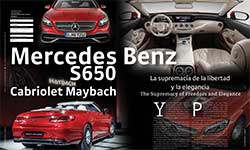 You will be able to count with the fingers of one hand the units of this model that will come to Mexico. 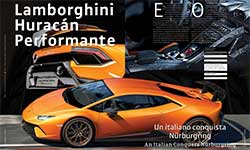 On October 5, 2016, the Lamborghini Huracán Performante broke the fastest production car lap time at the Nürburgring track in Germany. 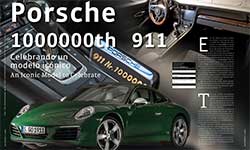 This year, Porsche accomplished one million units produced of the mythical 911 model. After several events and a global tour across Europe and the Americas, the car will live on at the Porsche Museum in Stuttgart, Germany. 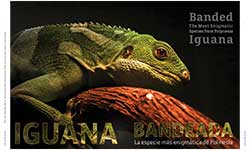 Considered one of the most beautiful lizards in the world, the Fiji Banded Iguana (Brachylophus fasciatus / Brachylophus bulabula) is endemic of this nation and can also be found in other regions of the South Pacific, like Tonga and Vanuatu. 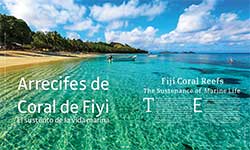 The Fijian archipelago is located in the insular continent of Oceania, to the south of the Pacific Ocean, distinguished for being the largest and deepest in the world. 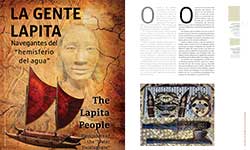 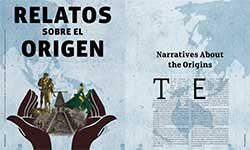 Narratives About the Origins

The first receptacle of memory is the imagination. To protect it from oblivion, human beings began replicating the voices of nature, naming each thing in their environment—and also within themselves—creating voices until they shaped their own language. 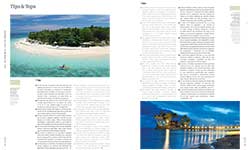