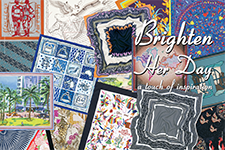 Brighten Her Day a touch of inspiration

Brighten Her Day a touch of inspiration 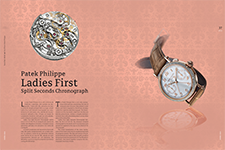 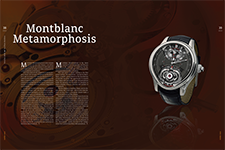 Montblanc Metamorphosis is the latest creation of this watchmaker,  and focuses  on  the  challenge  of  combining  the  traditional art of making watches with revolutionary  and unprecedented ideas in history. 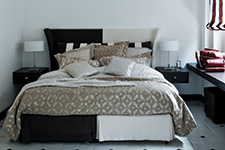 Tips for a good selection of lounge and leisura clothing

What should we take into account when the time arrives to select clothes for bed? 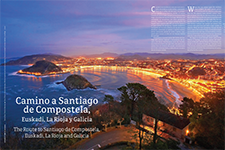 When the sun shines upon the northern coast of Spain, the green prairies glisten, contrasting with the reflection of the deep blue sea. The pilgrims have followed various ‘Caminos’, or routes, from the sea, the French Route, the Old Route, always sharing the same goal: to reach the tomb of James, son of Zebedee. As they walk, they become familiar with other pilgrims ; they talk, meditate, and that ancient tradition has reached our present 21st century with great force and with a large number of pilgrims.

WINDOWS TO THE WORLD 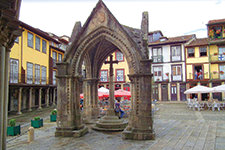 Important historical city that has been selected as Capital of European Culture 2012, as well as receving the asistanse of UNESCO in order to renovate its historical centre. 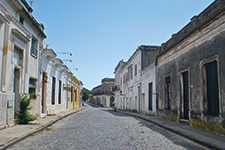 >Considered a World Heritage Site by UNESCO, Colonia del Sacramento has transformed itself into an interesting destination for those who have admired all that is to be seen in Buenos Aires. 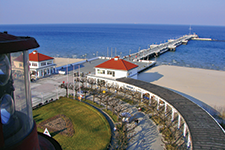 Sopot boasts white-sand beaches, fin-de-siècle villas, beautiful restaurants and nightclubs where young people, as well as figures such as Vladimir Putin, relax and enjoy the ambience. It’s sister city, Gdansk, its preparing itself for the European Championship in 2012. Sopot will also see the reinauguration of the Forest Opera, and amphitheatre that will feature one thousand additional seats and a new roof.

This city will see the inauguration of two new, five-star hotels, property of the Nizam family, who have governed Hyderabad for more than two centuries befote the Independance of India. Park Hyderabad will be a futuristic structure, while the Taj Falaknuma Palace will be a window to the past. 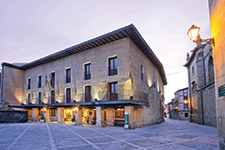 A historical corner in La Rioja

Located at the heart of La Rioja, the Parador de Santo Domingo de la Calzada is a grand hotel full of luxury and enchantment, from which one can visit the best bodegas, excellent restaurants and beautiful monasteries. 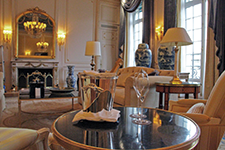 The hotel chain Shangri-La has recently inaugurated its new jewel, a hotel- Palace in Paris, a treasure that vibrates with history and luxury, refinement and elegance. 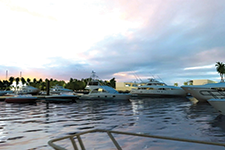 Located in the beautiful state of Quintana Roo. Marina Cozumel is one of the integral development projects promoted by the major National Fund for Tourism Development, and represents an important effort for the promotion and consolidation of Cozumel as a global tourist center. 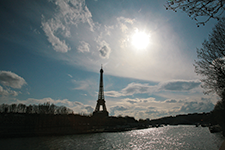 Arriving by air to Charles de Gaulle, to a taxi, from the highway to the hotel, the whirlwind begins and forces us t olive a more intense life during our short stay in Paris. 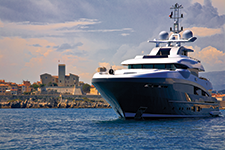 With a name as appropriate, the task of talking about this boat becomes a challenge. The exterior deserves special attention as its aesthetically use of gray in a large part of the hull of this boat, meets the eye. The outside line is quite aerodynamic and suggestive, the bow is the culmination of narrowing lines forming almost an arrow sailing the seas with ease despite its more than five hundred tons displacement. 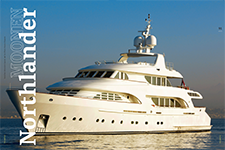 Undoubtedly, Moonen launches always do raise a stir among the press, connoisseurs, and not so experienced people. Northlander is an example of the work by Moonen’s full staff and companies involved in its construction. 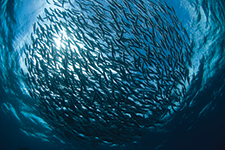 An encounter with the super fish

Recently, I first heard about the hunt for sailfish in the waters near Isla Contoy. Being a bit skeptical, initially hesitated to go after them. However, my friend, restless Armando Gasse, did not give up easily, and stubbornly continued to come out in its search. We made two or three attempts without success in its location. 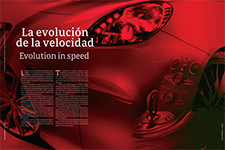 The evolution of species shows us that changes are a constant for survival. Adapt or die prays that inescapable law. However, the human being has proved his ability to transform his environment and, mostly, the tools that help him to survive in the wild world of nature. 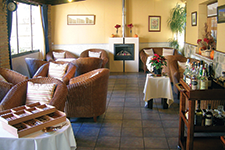 Walking through the mystical route that is Camino a Santiago, we found ourselves in one of the finest restaurants in the land and enjoyed its excellent regional cuisine accompanied by superb wines of the region. 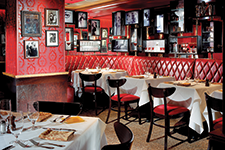 Strip House, the renowned restaurant that opened its doors in 2000 minutes away from Fifth Avenue evokes a retro environment in a modern way. The restaurant is known for its superb cuts, such as the New York Strip steak and the Rib Eye. 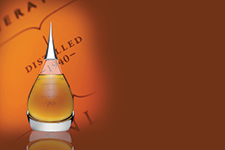 A jewel amongst the ancient whiskies of the world.

From today, whisky lovers will get the chance to own the ‘lifetime’ of one of Scotland’s most iconic whiskies, with the jewel in the crown being a £13,000 bottle of 70 year old Scotch. 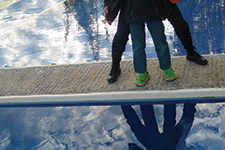 A naked mannequin seems to look out the window, nobody notices him until Camila rescued it with her eyes and turns it into a piece that conveys a devastating loneliness. So she, camera in hand waiting the time for the perfect scene, the cat on the roof facing the sky, the stage actor who takes a breath, or the sun beginning its descent. 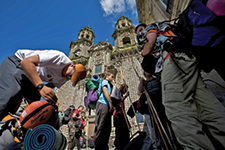