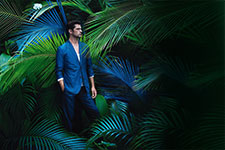 Summertime is here, and with it a serie of new designs with tribal and ethnic prints, as well as psychedelic and geometric patterns to create risky (edge) and bohemian looks (boho). 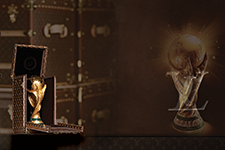 Paris, 12th June 2014. Louis Vuitton is proud to be part of his second FIFA World Cup. After his first appearance in a soccer field in South Africa in 2010, the Louis Vuitton case, specially designed to carry the famous trophy, will be present on the last day of the Soccer World Cup, on July 13th, in Rio de Janeiro's Maracana soccer stadium. 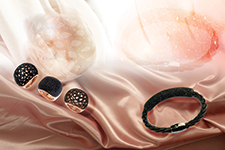 Full of brightness, warmth or simply suggestive, Pesavento’s jewelry experiences a creative journey, always in a state of evolution looking forward emotions plenty of femininity, sensuality and modernity. Reviewing the classics of jewelry’s history and exploring the reinterpretation of the bijoux, as well as constantly being capable of amaze with nature and extraordinary strong expression. 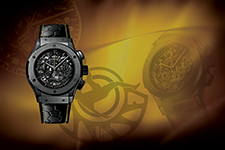 Making emphasis and slightly decorating the global environment of these days by worldly reasons, Hublot was given the opportunity to commemorate one of the best players in the history of soccer on a global scale, and what a better way to honor him than developing a special edition that ranks as main character in the “king” Pelé. 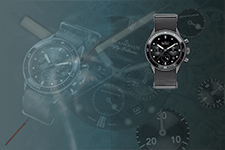 Born at the end of the fifties with the aim of proposing a diving clock whose size also would be appropriate for everyday use, the Bathyscaphe was reinterpreted by Blancpain in 2013. This timekeeper is both useful underwater as well as in the city, enriched with a new movement F385 automatic with flyback chronograph. 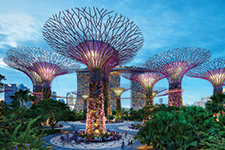 The good omen born this Southeast Asian nation sitting on a small archipelago, which seen from space shows points of a nebula that emerges from the deep waters of the Pacific. Jungle landscape in which a rich variety of orchids, is the flower of Singaporean identity. 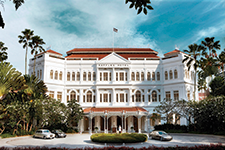 A place full of history that opened its doors in 1887; holder of a lavish colonial environment, where the romance of the far East offer a comforting accommodation to all its guests. 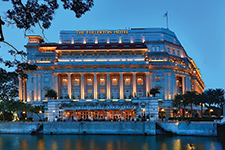 With a location within the financial district and a neoclassical architecture, the Fullerton offers 400 rooms, within the facilities that on occasion were headquarters of post offices in Singapore. 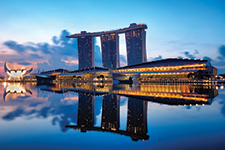 Since its inauguration, it has become one of the most spectacular hotels of the world; It has already changed the skyline of Singapore thanks to architecture and design. Three 55-story towers that are connected at the top by a building that resembles a boat kept the view of the world in this tourist destination. 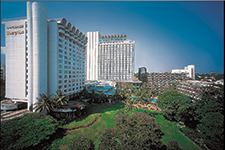 Despite being located near the bustling Orchard Road, The hotel Shangri-La is one of the most comforting breaks of Singapore. The hotel has always been within the list of the best hotels in Asia and the world. 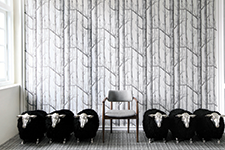 After working in different restaurants that have been recognised with stars in the Guide Michelin, such as Pierre Gagnaire, L’Atelier de Jöel Robuchon, L’Astrance and La Maison Troisgros, Andre Chiang establishes its own restaurant, which leads to fame by creating a new culinary philosophy in Singapore which is named octaphilosophy, which is based on eight principles, which are: unique, texture, pure, local, memory, salt, South and craft, making its distinguishable from any other cuisine. 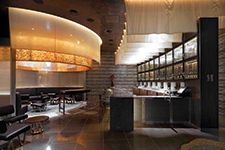 Opened by chef Tetsuya Wakuda, is one of the best restaurants in Singapore. Its success has been such that it has had a presence in San Pellegrino Guide for two years consecutively within the best 50 restaurants in the world. The place name has origins in two words waku, which means arise (such as thermal water spilled from a source) and ghin silver color, which is the favorite color of the chef and proof of this can be seen in the decor of the place 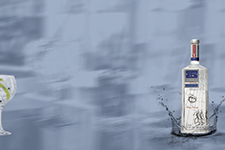 Gin is a distilled grain flavored with juniper berries (juniperus communis), and its name comes from the Dutch word genever meaning juniper. 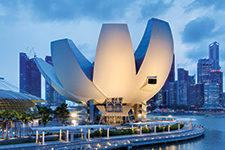 Catherine Lim (21 March 1942), writer that Gina Wisker, Professor of contemporary literature, has been called as part of the “women writers emerging”, arising from post-colonial areas in regions of the world in Asia, Latin America and the Caribbean, Australia and Africa continents. They are women who write about women, in the tone of a new genre in a new culture of post-colonial subjectivity. Their wit passes to be made cultural policy in defense of the existence and the cultural development which opposes cultural politicians planning, questioning the intercultural harmony imposed a sordid normally, renewing old prejudices of the authoritarian Patriarch.

WINDOWS TO THE WORLD 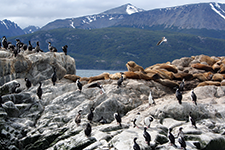 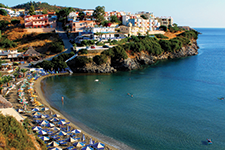 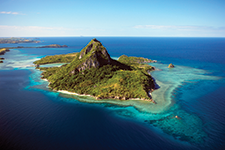 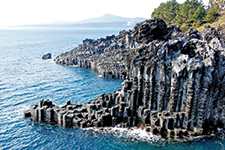 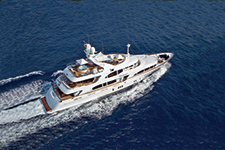 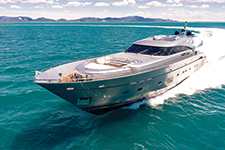 Fruit of the genius and creativity of the Tuscan Shipyard AB Yachts FIPA Group, is new AB 116 that has been launched recently in the Port of Marina di Carrara. The strengths and purpose of this boat are the ones which have become a must in the world of high speed yachting with water jet propulsion. AB Yachts, through the use of lightweight materials, advanced composites and special bonding systems is now a point of reference in this domain of yachting. 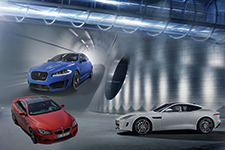 Personality and character define them

Motors of high power and refined designs. Cars which do not put aside the luxury and aesthetic details, and that enjoy a high performance in terms of operation and speed standards. 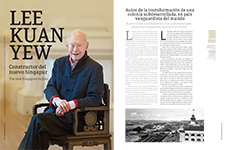 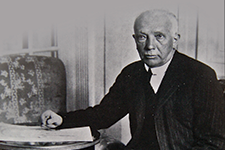 Strauss’s career as a composer ended as it had begun, with the writing of music, classical in structure Romantic in feeling,warm in pleasing melodies and gracious with conventional harmonies. After listening to his earliest and last works, it becomes difficult to remember that between these two periods Strauss produced works that shocked and outraged the world and made him one of the most provocative musical figures. 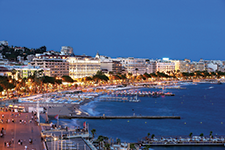 More known than the one from Berlin, Venecia or San Sebastian, it’s the Cannes Film Festival, which from its begginings in the decade of 1930, the French Coast has been awarding the world’s cinema elite. Between some of the most important names we can mention people like Orson Welles, Ingmar Bergman, Luis Buñuel, Federico Fellini, François Truffaut, Jean-Luc Godard, Francis Ford Coppola and Martin Scorsese. 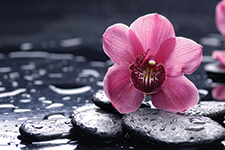 Orchid, a gift from the gods

The orchids have been valued since thousands of years ago, in fact the mystique of this flower worthy of the gods, is appreciated by different cultures of the world. Its name is derived from orchis, a Greek word that means testicle, so this name acquired it since. In some terrestrial species, you can see how the tubers grow in pairs. 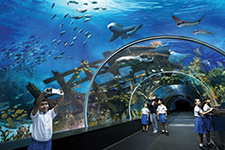 Situated on Sentosa Island, the SEA Aquarium houses 100,000 animals of more than 800 marine species, with a pool of 18 million litres of salt water, that was opened on December 7th, 2012. 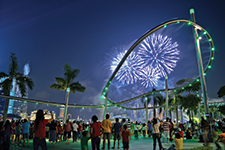